Island Car Rental (ICR) has listed a $2.2-billion bond issue aimed at raising capital for the expansion of its Montego Bay facility in addition to refinancing existing debt.

The disclosure, which came through a press release from rating agency Caribbean Information and Credit Rating Services Limited (CariCRIS), noted that the car rental company will use $1.664 billion of the funds raised to refinance existing debt, while $481 million will be used to support capital expenditure and working capital.

The remaining $55.3 million will be spent on contingency and transaction costs.

Sygnus Capital Ltd was appointed the arranger and advisor on the investment-grade rated bond for which CariCRIS has assigned an initial ratings of jmBBB+ on the Jamaica national scale (Foreign and local currency).

CariCRIS expects that upon completion of the expansion project the throughput capacity of the Montego Bay maintenance facility should increase to 100 vehicles per month from 40, and the overall efficiency of maintenance operations will be materially improved.

ICR also plans on increasing its facility size to 50,000 square feet from 35,000 square feet, which will result in a 50 per cent increase in storage capacity of the parts warehouse. Management has also disclosed its intention to build out a second vehicle painting room; and increase in the number of wash bays to 10 from four.

The $2.2-billion debt is structured as a 7-year bond with a coupon of 7 per cent.

From an inauspicious start with 15 vehicles in April 1973, ICR has grown to a fleet of more than 1,000 vehicles which it says, to date, is the largest in the island.

In addition to motor vehicle rentals, which is its main line of business, the company also offers other vehicle and driver services such as private transfers and day trips/tours using either sedans or 14-25-seater buses, as well as executive chauffeur services using luxury sedans and SUVs.

Aside from its head office location at 17 Antigua Avenue in New Kingston, ICR has two other offices located in-terminal at the international airports each located in Kingston, the island’s capital, and in Montego Bay.

CariCris anticipates that ICR will realise continued revenue and profitability growth over the next 12 to 15 months, and comfortably meet its debt service obligations over the period, and as such has also assigned a stable outlook on the ratings.

According to CariCRIS, the ratings of the debt issue are supported by ICR’s leading market position underpinned by the company’s strong brand equity, large, high-quality fleet and superior service levels, as well as the strong growth prospects due to the increased activity in Jamaica’s tourism industry.

“Good cost control together with the company’s history of strong financial performance also support the ratings,” the rating agency said.

However, it reasoned that the rating strengths are tempered by the ICR’s aging management team which negatively impacts succession. Further, corporate governance may improve by the addition of qualified independent directors to the ICR Board.

“The existence of some level of refinancing risk, given the bullet payment at maturity and the absence of a sinking fund, also tempers the ratings,” CariCRIS said.

“We are happy that CariCRIS was able to affirm the adequate creditworthiness of Island Car Rentals Limited by assigning an investment grade rating on the Jamaica National Scale” said Gregory Samuels, executive director & head of corporate Advisory at Sygnus Capital.

“We look forward to working with CariCRIS in deepening and developing our regional debt capital markets by bringing more rated issues to the investment public,” he continued. 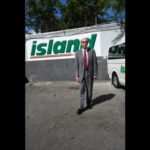 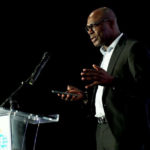 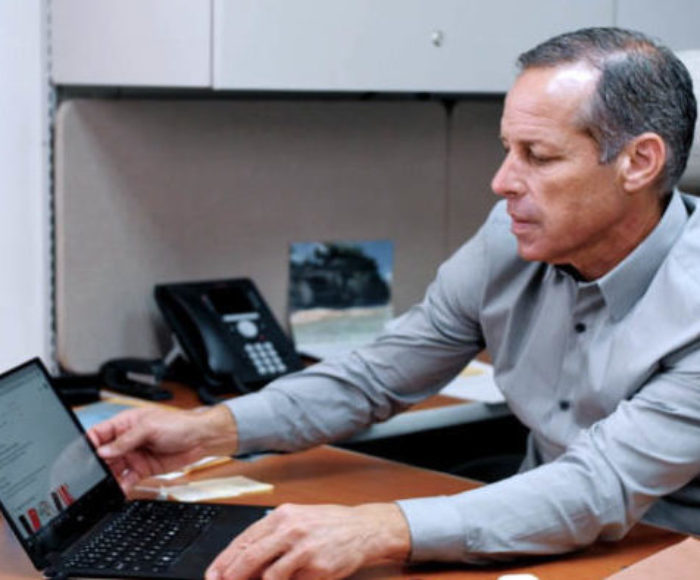 Acrecent locks down $34.8M in investment for Puerto Rico SMEs 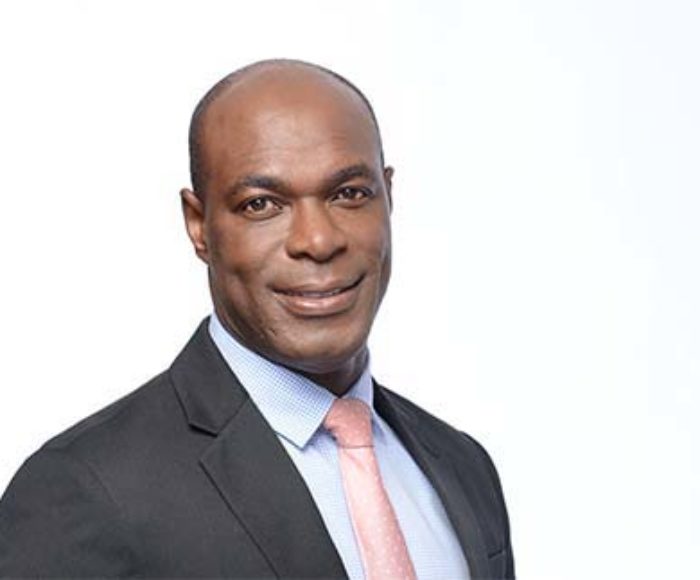