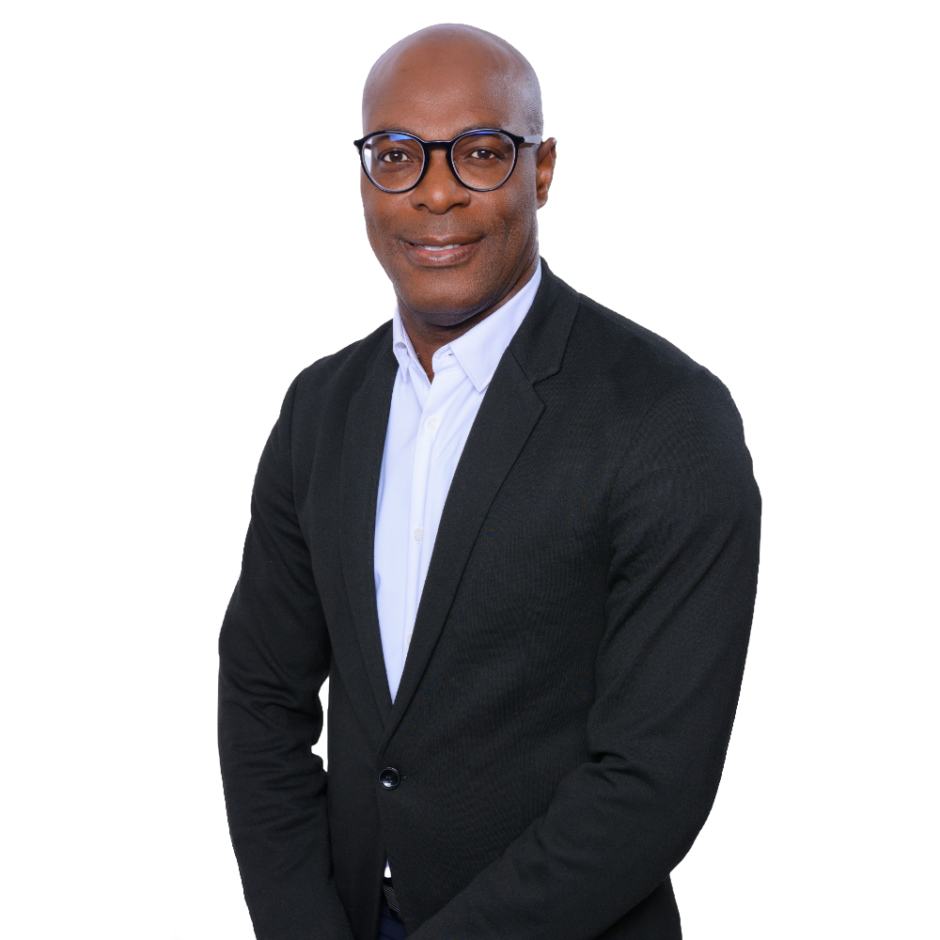 Berisford Grey (known as Beris) is widely considered one of the region’s top investment bankers. As one of the founders of Sygnus Capital, he is living out his passion to create a leading Alternative Investments firm that uses creative approaches to unlock capital for clients.

Beris’s career was launched in the European Debt Capital Markets where he worked as an Associate Director in investment banking with particular focus on Securitisation and Structured Finance. After returning to the Caribbean, he held key positions at leading regional banks where he used his out-of-the-box thinking to generate game-changing results. This includes setting up and driving the Scotia Investments Capital Markets Unit to become a leader in the local market within 3-years and contributing significantly to the turnaround of CIBC FirstCaribbean Corporate & Investment Banking business between 2013-2016. Over the last decade he has raised over US$ 10 billion in financing for corporates and sovereigns across the region.

At CIBC FirstCaribbean, the largest regional bank in the English Speaking Caribbean, he held the posts of Managing Director and Executive Director of Corporate and Investment Banking where he oversaw a loan portfolio of US$3.0 billion USD in assets, and developed and executed regional strategy for the business to ensure competitiveness and long-term sustainability.

Prior to joining CIBC FirstCaribbean, Beris served as Senior Vice President of Origination & Capital Markets at Scotia Investments Jamaica Limited between 2010 and 2013. During this time, he executed some of the most innovative transactions in the local market including synthetic REIT financing structures and other first-of-its-kind project financing ideas.

Beris has the knowledge, talent and leadership skills to move Sygnus Capital forward. He holds an MBA in Entrepreneurial Finance from Vlerick Leuven Management School, Belgium and an MSc in Economics from the University of the West Indies. He has also completed the 1-year Executive Leadership Program at the Wharton School of Business in Pennsylvania, USA. Beris is currently the Chairman of the Caribbean Alternative Investments Association (CARAIA) Board. 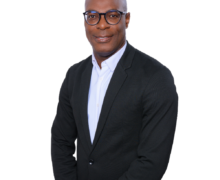 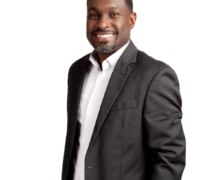 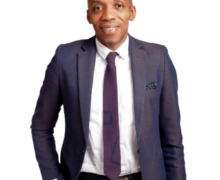