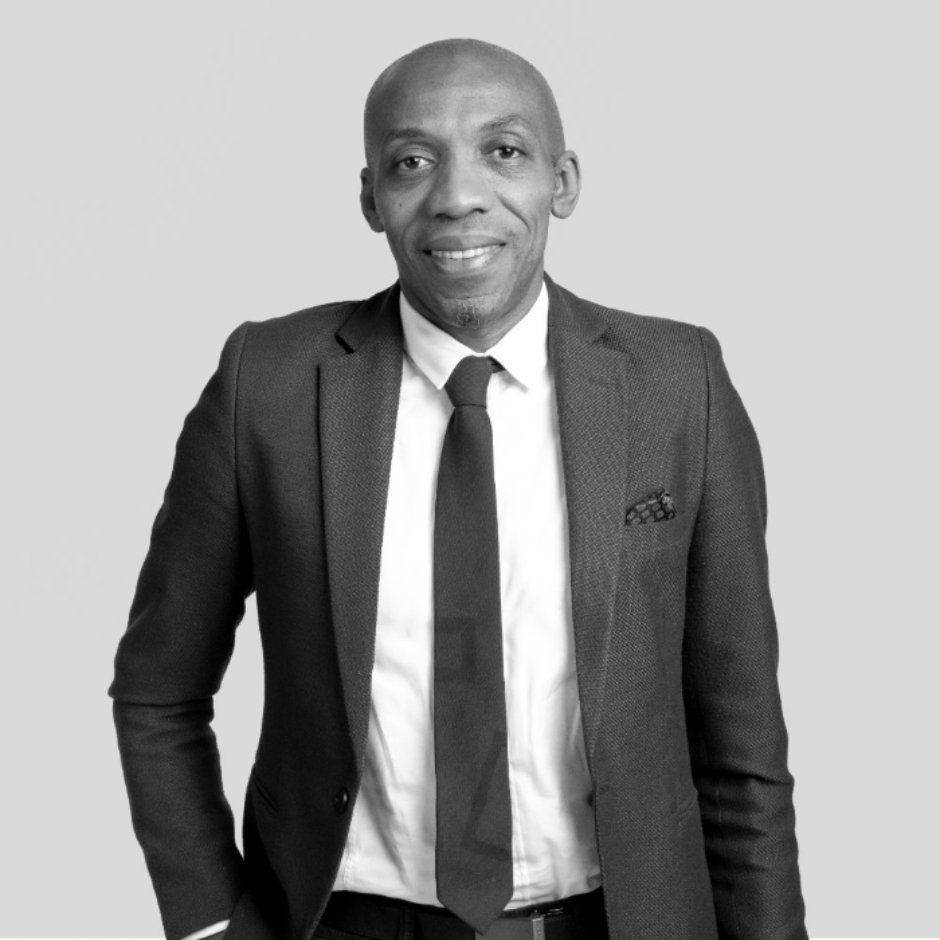 Jason Morris is purpose-driven and relentless in his mission to create a lasting impact on businesses, people, and the economy. Driven by a passion to create nimble solutions addressing critical needs faced by entrepreneurs and investors, Jason isn’t afraid of a challenge. To establish Sygnus, he played a lead role in one of the largest equity raises done by a startup entity in Jamaica. Now, he is committed more than ever to working with team members to create a world-class “Sygnisian culture” that will revolutionise the way financial services are delivered in the Caribbean.

Jason received both his Bachelor of Science in Mathematics (1998) and Master of Science in Economics (2000) from the University of the West Indies and has spent the last 14 years working in the Investment Industry. Throughout his career he has led or played a lead role in key investment decision on over US$1.1 billion in international investments, developed key private sector and public sector economic research during crisis periods in Jamaica, as well as provided investors with extensive cutting edge insights on local, regional and international financial markets through various events media channels and publications.

In the early part of his career, Jason worked as an economist with the Private Sector Organizations of Jamaica followed by a year at the National Water Commission as a Corporate Economist/Financial Analyst. He then spent eight years from 2002 to 2010 with the JMMB Group Limited. There he served as their Investment Research and Sovereign Risk Analyst and then Senior Investment Strategist and Portfolio Manager. Most recently Jason worked at Scotia Investments Jamaica Limited (SIJL), where he served as Vice President of Business Analytics, Portfolio Advisory, and Product Development from June 2012 to June 2016, and Assistant Vice President of Product Development from March 2010 to June 2012. 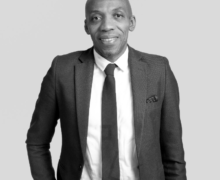 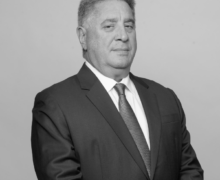 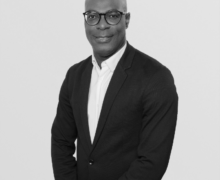 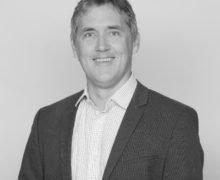 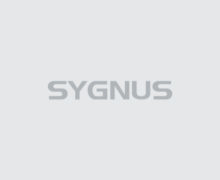 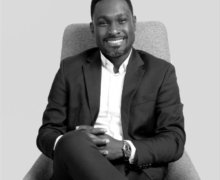 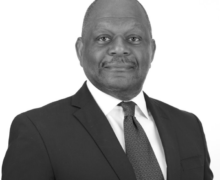