Growth & Jobs | ‘We have to commoditise capital now’

THE GOVERNMENT is creating the enabling policies to support the establishment of a capital pool to fund business ventures that will fuel the country’s growth and development, says Minister of Finance and the Public Service Dr Nigel Clarke.

“Our aim is to commoditise capital (and build) Jamaica, where if you have a good idea or a good plan, if you have the energy in your stomach, the mindset and the nerves to take on the hard path of an entrepreneurial career, then lack of capital should not stop you. The fact that you don’t come from a family that has generational money shouldn’t stop you,” Clarke said.

He was speaking on September 22 at the first ‘Sygnus Day’, hosted by alternative investment firm Sygnus Capital at the AC Hotel by Marriott in New Kingston.

Clarke outlined that the Government is supporting an expansion of the capital markets to enable the commoditisation of capital. Commoditising capital increases accessibility and affordability of funding, especially to small and medium-sized enterprises. The finance minister pointed out that the country’s long-term sustainability will be best achieved through a robust private sector, with the capacity to mobilise investments on a scale “that far exceeds the Government’s capacity”.

“The key is to have an enabling environment where investment is attractive, where there are investment opportunities, where the Government doesn’t stand in the way of investment, and (where) there are means by which investment can be mobilised,” Clarke explained.

He said that the Government has been pursuing policies that are conducive to this mobilisation of private capital in Jamaica to build a robust medium and small business ecosystem.

Among those policies, Clarke said, have been the removal of distortionary taxes, bringing private assets to market and by reforming regulations to make the accumulation of capital more seamless. He also included the reform of the pension investment regulations in 2019, allowing for pension funds and institutional investors to invest in private vehicles that are dedicated towards venture capital and private equity.

Through the Development Bank of Jamaica (DBJ), the Government is sponsoring the set-up of a venture capital fund with an investment of $750 million, as announced in this year’s Budget presentation. There is also an SME private equity fund, incubator fund, innovation fund, accelerator programme, and others, which were launched by the Government.

With the successful commoditisation of capital, Clarke said that the success of emerging entrepreneurs will be determined “your energy, your acumen, your passion, your character, your ability to bounce back from defeat”.

“That is what should matter and should be the only things that separate men and women, not the condition of your birth. And that is the idea behind our pursuits. But if the private sector is not built on a foundation where capital is commoditised then it can’t last, it is not sustainable. So to make it last, we have to commoditise capital now,” he added.

In the meantime, Clarke advised entrepreneurs to focus on delivering risk adjusted, real returns to their investors consistently.

“And if you do that, you have a government that supports the mobilisation of capital,” he said. 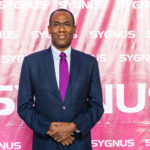 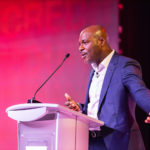 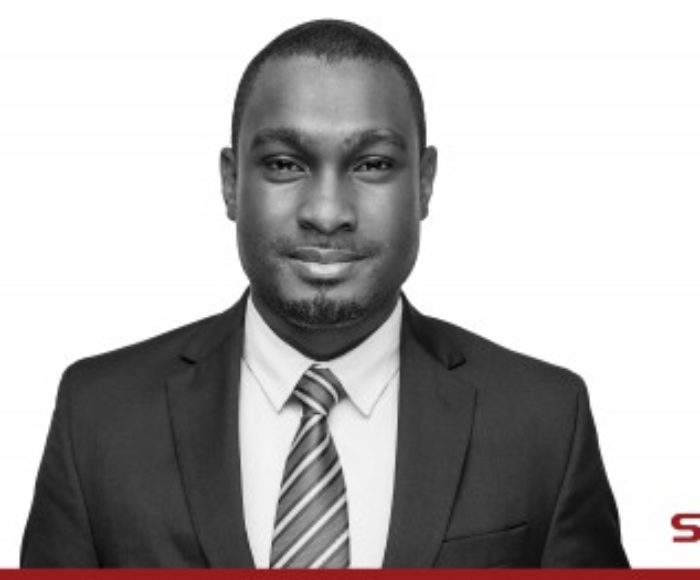 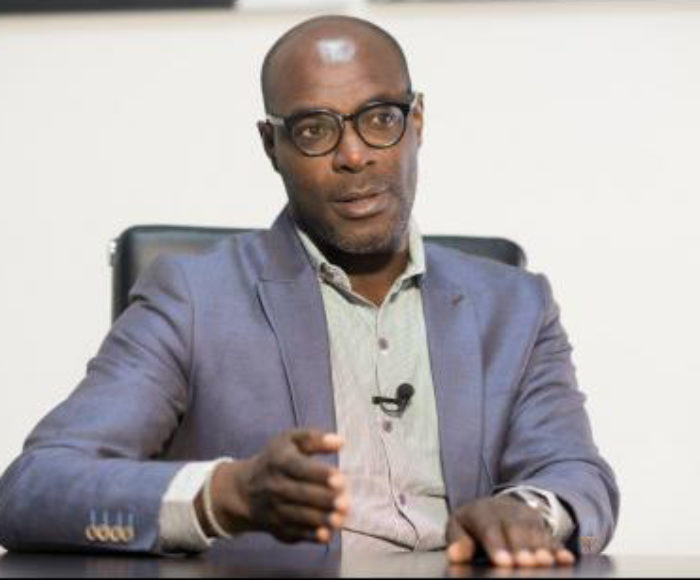