Berisford Grey, president and CEO of Sygnus Capital, has made an appeal for Government to implement legislation and incentives that support the creation of private equity fund in Jamaica.

Grey was speaking yesterday (September 22) at the inaugural Sygnus Day, held at the AC Marriott Hotel in St Andrew and at which Dr Nigel Clarke, minister of finance and the public service was in attendance.

Clarke, responding directly to Grey, noted that he is a minister who listens.

Grey shared that private equity can be a big gross domestic product (GDP) earner for Jamaica, referencing other countries that already benefit from legislation that makes this possible.

“A lot of countries in the world that have been successful at this have specific legislation. The United States (US) for example has legislation around private equity and venture capital creation from as far back as 1958,” said Grey.

He added that this has allowed the entrepreneurship market in the US to flourish as the legislation allows “capital to flow into these specific alternative vehicles”.

Grey also pointed out “there is no need for us as entrepreneurs in Jamaica to be going to St Lucia and Cayman and all over the place setting up international business companies”.

These countries offer no summits or conferences put in place to foster the growth of alternative investments and Jamaica is the only country making an effort, said Grey.

“We are the guys in Jamaica who are pushing the development, creating many structures, receivable financing. So let’s embrace it, let’s complete the eco system and put legislation to allow us to transform the market to the next level.”

Continuing his appeal, Grey noted that there are deals of scale happening that can also attract an international market, making reference to a $25-million deal that Sygnus recently closed in The Bahamas.

He added that the benefits of legislation, coupled with attracting international markets, local and regional capital from pension funds, can further broaden the scale of capital earned.

Responding to his request, Clarke spoke on the transformation of the financial market through alternative investments.

The finance minister noted that, though he agreed that alternative investments can be profitable for Jamaica’s economic growth, it was not something that can happen with the snap of a finger.

Clarke said that, in the past, Jamaica has been vulnerable to economic shocks leading to economic setbacks from which it took years to recover.

If this continues, Clarke noted that businesses like Sygnus woul d have no future and the government is focused on ensuring these businesses thrive.

He noted that the Government has been taking steps to further pursue private equity and other forms of alternative investments.

“In 2019, we made a reform to the pension regulation, allowing for the first time for pension fund and institutional investors to invest in private vehicles that are dedicated towards venture capital and private equity that has unleashed a wave of innovation and fundraising for these finds of initiatives,” said Clarke.

He further detailed other steps that the Government has been taking, noting that “the Government of Jamaica is supporting a deepening of capital markets and we support a Jamaica where capital becomes a commodity”.

The Government’s main aim is to ensure that persons have access to capital despite their social and economic background, said Clarke.

He further noted that the Government would fully support the private sector in its quest to pursue alternative investments, as long as they provide return on their clients investments and show that they are capable of bouncing back from financial setbacks. 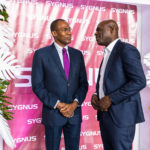 Growth & Jobs | ‘We have to commoditise capital now’
Sygnus Day: A look at alternative investments 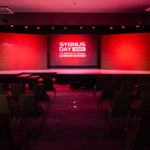 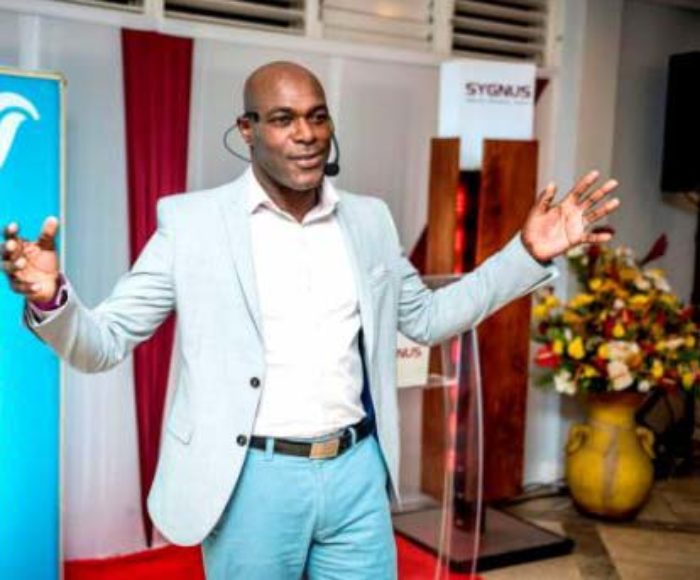 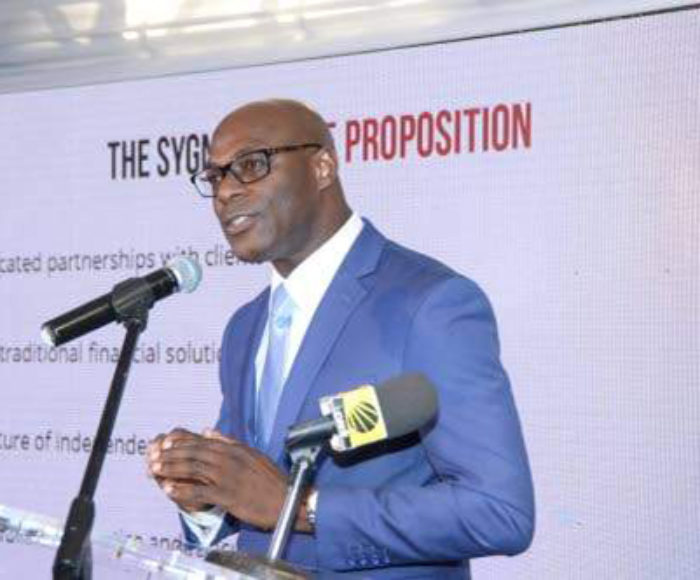