Sagicor Group is reporting that Sygnus Credit Investments’ initial public offering (IPO), which closed on Wednesday, May 16, has been heavily oversubscribed.

“In light of the oversubscription, Sygnus opted to upsize the reserve share applicant pool by 100 per cent to 80,000,000 ordinary shares, while the general public pool was upsized by approximately 117 per cent to 110,818,040 ordinary shares,” a release from Sagicor said.

“We are humbled by the level of support received for the IPO of Sygnus Credit Investments Ltd (SCI). Based on the level of demand, the transaction was upsized from US$10 million to US$20 million, making it the largest IPO for a private credit investment company in the Caribbean,” the release quotes Jason Morris, chief investment officer at Sygnus Capital, the lead arrangers for the IPO.

“The over 3,300 subscribers spanned a wide cross section of investors, including pension funds, unit trusts, insurance companies, high net worth, and retail investors. With this level of support, SCI remains committed to playing a leading role in the development of the private credit market across the Caribbean region by providing an alternative funding channel to help drive the growth and profitability of medium-sized firms,” he added.

“SCI upsized the transaction by an additional US$10 million, which provides it with additional capital to address the growing demand for private credit investments in the region. The company had a pipeline of over US$31 million when it launched the IPO, which was represented mostly by opportunities in Jamaica. The additional US$10 million will allow the company to look more aggressively at opportunities in other Caribbean jurisdictions, such as Guyana, Trinidad, Bahamas and the Dutch Caribbean. SCI’s strategy is to invest in a portfolio of medium-sized companies, diversified across sectors as well as geography,” Morris added.

As lead broker and co-arranger, Sagicor hosted investor briefings in Montego Bay and Kingston to give prospective investors an opportunity to engage the principals and learn about the company’s prospectus and future plans.

Mischa McLeod-Hines, manager for capital markets at Sagicor Investments, attributed the success of the IPO to the expertise of all parties involved and the partnerships forged.

“These results are testament to what we can accomplish when we work together in this sector,” the release quotes McLeod-Hines. She said that Sagicor Investments was happy to be a part of the transaction and looks forward to continuing to play a role in building the Jamaican and wider Caribbean economy.

“An offering which is significantly oversubscribed is surely an indication of the trust the market has in Sygnus Credit Investments, its management, and its growth strategies,” she said.

“The diversity of this IPO cannot be ignored, as it grants investors more access to invest in firms across the Caribbean, providing an even greater opportunity to earn. The overwhelming support from the investment community is extremely encouraging and underscores the importance of investment for our country and its ability to drive the economy forward,” McLeod-Hines added. 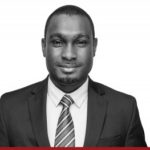 Azan Expands to ABC Islands
Sygnus to List US$, J$ Shares on Monday 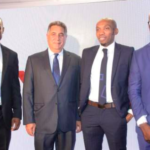 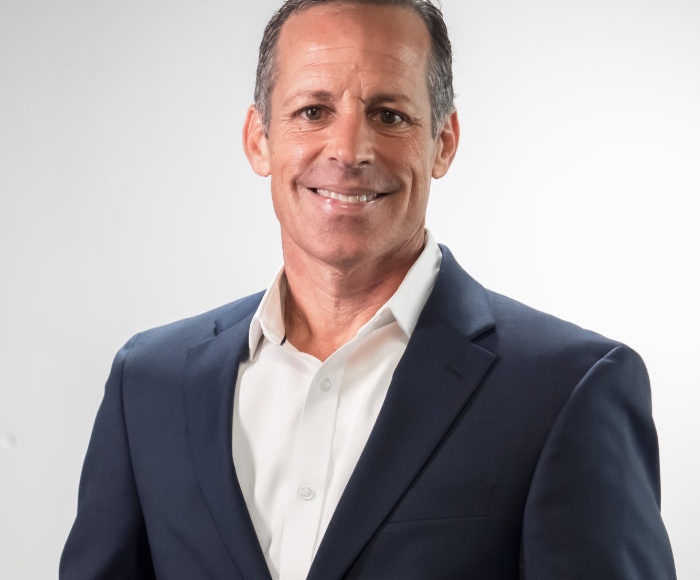 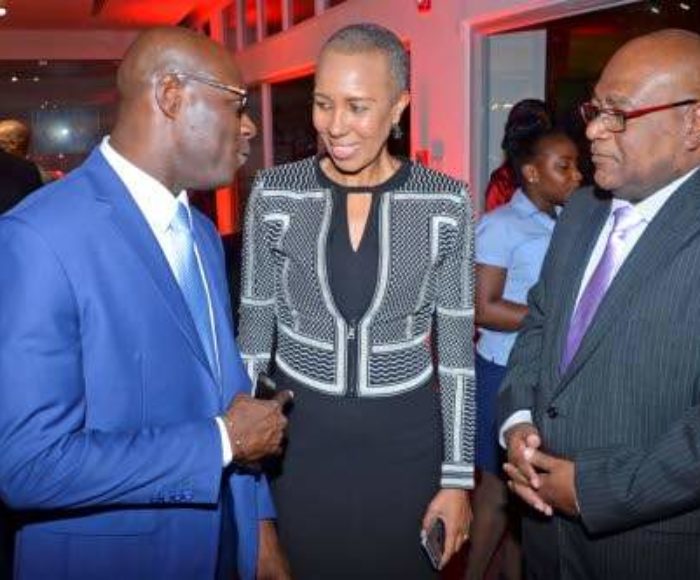