Sygnus Credit Invest-ments Limited, SCI, issued credit to an additional six companies in the December quarter, bringing its deals since inception to 16, and is signalling that it has more prospects lined up.

But the two-year-old company, while breaking out the geographic markets and sectors in which its capital is deployed, is holding its list of borrowers close to the vest.

Nearly three-quarters of the funds lent to SMEs (small and medium-size enterprises), 72 per cent, have been distributed in Jamaica, while the rest has been deployed to entities in Barbados, St Lucia and the ABC islands, which comprises Aruba, Bonaire and Curaçao. The financing distributed to date tops US$27 million, mostly to business operators in the manufacturing, telecommunications and energy sectors.

At the end of last year, the company had US$9.4 million of capital to lend, but needs more arsenal, and has turned to the market to raise additional funds for future financing deals.

“By the end of March, we would have used up a significant amount of our dry powder,” said Berisford Grey, cofounder and CEO of Sygnus Capital, the firm that manages Sygnus Credit and pursues business leads on its behalf.

“We will likely raise between US$10 million and US$15 million more funds to satisfy the demand,” Grey said.

Sygnus Credit, which was incorporated offshore in St Lucia in January 2017 and listed on the Jamaica Stock Exchange in June 2018, is yet to decide whether its fundraising will be done via an issue of preference shares or a rights issue of ordinary shares to existing shareholders.

The company, whose assets were last estimated at US$38 million, describes its model as an “alternative channel” for private credit to businesses that need capital for growth.

Does not offer loans

Expanding on the company’s operation on Wednesday, Grey said Sygnus does not offer loans but rather, private credit investments through customised financing solutions, such as the issue of notes with a profit-share component, preference shares, and flexible amortisation and zero amortisation clauses.

He was responding to queries on whether Sygnus Credit’s issuing of credit in foreign exchange meant that its operation had to be approved by the Bank of Jamaica.

“SCI is not regulated, as it is just a private company using its equity capital to invest in other companies, like a private equity firm,” he said.

“We are continuously interacting with clients and these clients want more funds to invest. So our pipelines of investments is always growing,” said Grey. “Everything is validating our business model that the medium-sized market was underserved by non-traditional financing methods.”

Three of the six new investments in the December quarter were made in the ABC islands and Barbados, he said. 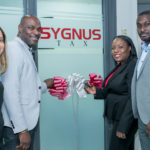 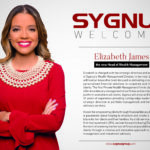 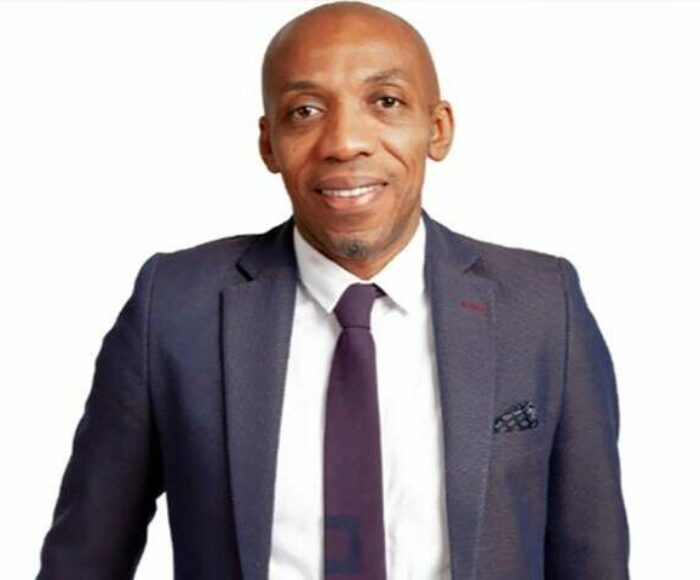 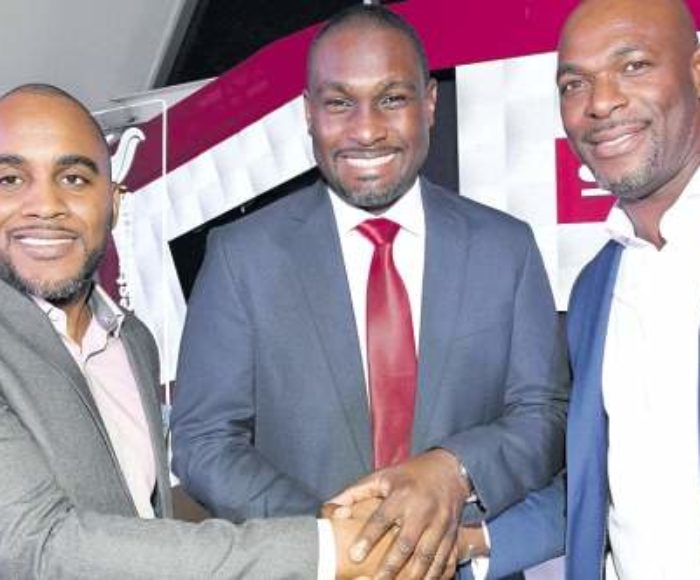