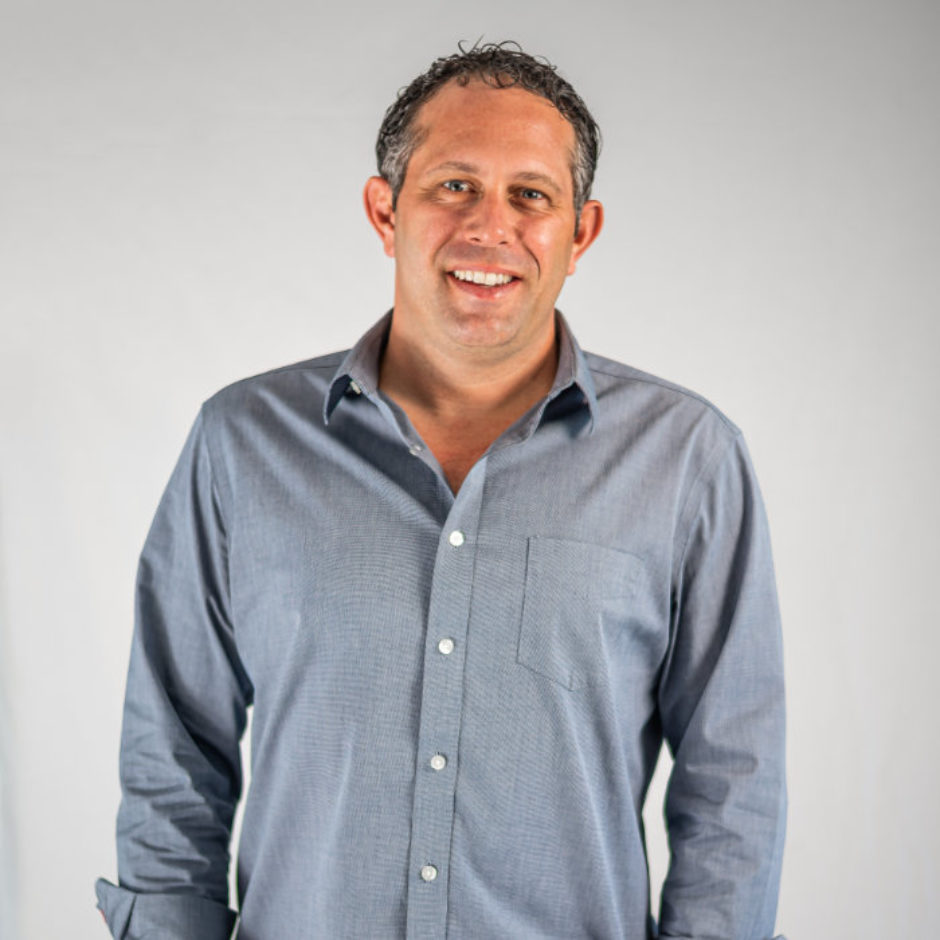 Yoni Epstein is an entrepreneur and the Founding Chairman and CEO of the Caribbean’s largest home-grown CX provider, itel. Ranked among the 50 most influential executives for the Latin American & Caribbean region, Yoni is known for keeping a laser-sharp focus on creating a business of the future and having an impact that goes beyond profit.

itel, originally named Island Outsourcers, was started with a strong family-like culture and maintains that culture today, even as the company has grown from 7 to over 7,000 employees. Over the past 10 years, Yoni has expanded itel into 10 countries and 11 facilities while also preserving the company’s commitment to its 4Ys values of Quality, Integrity, Reliability and Family. He has completed 3 company acquisitions (Car Rental 8; Grenada Corporation and Emerge BPO), allowing him to expand operations into new industries and markets. He has also grown organically through purpose-built site development in strategically chosen geos, and in 2019 launched the 4Ys Foundation – a registered non-profit and 501 (c)(3) aimed at supporting local communities in the area of Sports, Education, Innovation and Environment. As CEO, Yoni continues to position itel and the Caribbean as the nearshore destination of choice in the global market while developing the region’s local economies and communities.

itel has won over 15 awards, and in 2016 Yoni was named “Entrepreneur of the Year” by Nearshore Americas and voted “One of the most Influential BPO Leaders of the Nearshore Region.” Yoni’s commitment to growing and innovating the Caribbean economy is demonstrated by his intrepid participation in the business community. Yoni was founding President of the Business Process Industry Association of Jamaica (now called the Global Services Sector Association of Jamaica) and past Chairman of the Global Services Sector Project, a 5-year project focused on talent up-skilling. He is currently chairman of CarRental8.com and sits on the Board of Directors for JAMPRO. 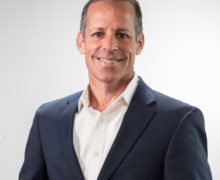 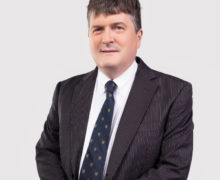 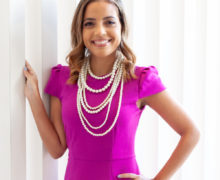 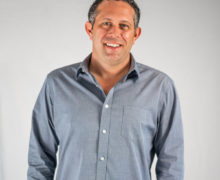 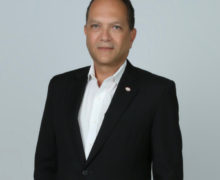 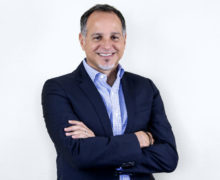 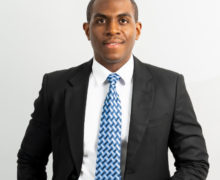 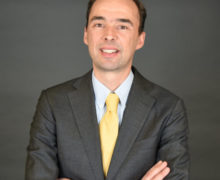 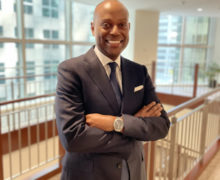