Sygnus Credit Investments Limited (SCI) says it has completed its first investment since its recently closed US$20-million initial public offering (IPO) in May.

According to the company, it invested the equivalent to US$2.1 million in a medium-sized firm in the petroleum industry.

“The financing was customised to allow the petroleum firm to reduce its overall debt burden while freeing up cash flow, and was in line with its strategic growth plans,” SCI said in a news release.

Pointing out that it has a diversified portfolio of credit investments in the medium-sized sector spanning the manufacturing, distribution, petroleum, and mining industries, Sygnus said now that it is “armed with the new capital raised from the IPO”, it is “actively pursuing private credit investment opportunities in medium-sized firms in Jamaica and the wider Caribbean”.

According to the company, subscribers spanned a wide cross section of investors, including pension funds, unit trusts, insurance companies, high net worth and retail investors, making it the largest IPO for a private credit investment company in the Caribbean.

Lead broker and co-arranger Sagicor hosted investor briefings in Montego Bay and Kingston to give prospective investors an opportunity to engage the principals and learn about the company’s prospectus and future plans.

In an interview with the Jamaica Observer last August, Sygnus Chief Executive Officer Berrisford Grey had pointed to the company’s focus on the private credit investment market, saying that the firm intended to be the leader in what he termed the “non-traditional space” in five years.

In addition, Grey said that Sygnus also envisioned its other business lines, such as its investment banking business, to be dominant players in the mergers and acquisitions space especially.

“That’s an area that we believe we have the skill set and experience to really help companies across the region, in terms of buying and selling companies and creating the right value for new or existing owners,” he said.

“Our final business line, which is our tax advisory — and we are the only finance firm in the Caribbean that does this — we expect that business to be similar to the other business lines and to be the dominant advisory business right across the region, in terms of helping companies with tax compliance and creating tax efficiency for companies,” he added.

“In a nutshell, Sygnus’s goal is to be the leading, non-traditional financing firm in the region, and that basically means that we… become the dominant player in our three lines of business.” 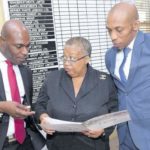 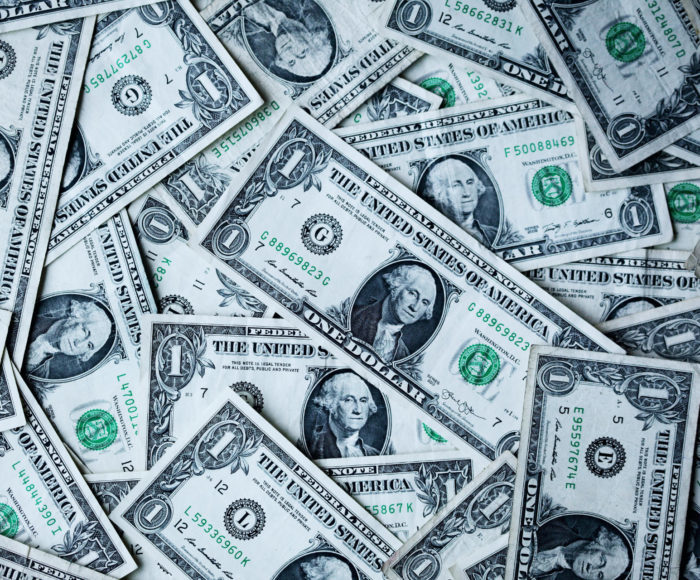 Impact-centric alternative investment in the Caribbean 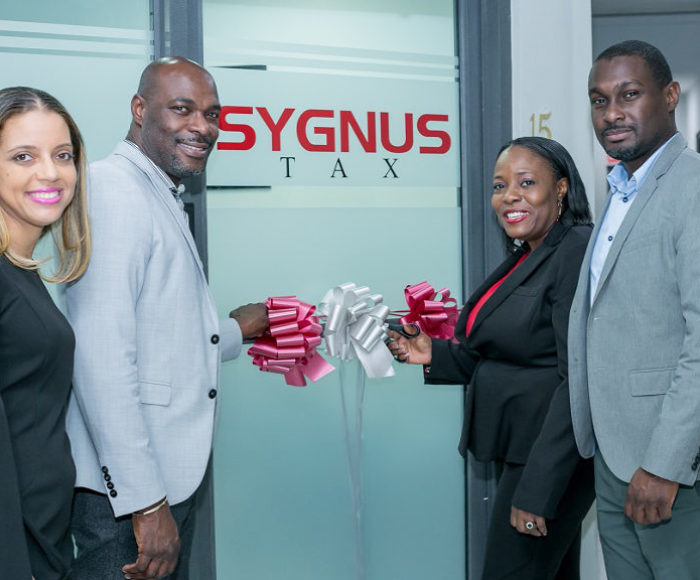